Ready for another Rozay album? In case you haven't heard, Rick Ross is slated to drop his next solo album Hood Billionaire on November 24th. This will be the second album Ross will drop this year after he released Mastermind earlier this year. With Stalley's album already in stores, this is slated to be the last MMG project of the year. Check out the official trailer announcing the album date along with promotion for Stalley's project Ohio which is in stores now and available on iTunes. Peep the artwork and tracklist to Hood Billionaire below. For now, the tracklist doesn't have any features except for 'Keep Doin That' which features R. Kelly. 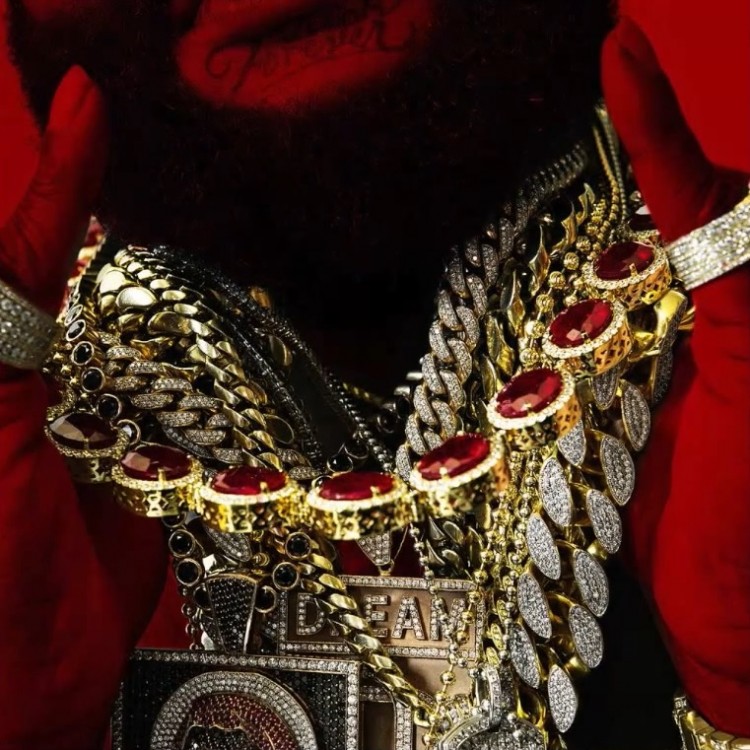 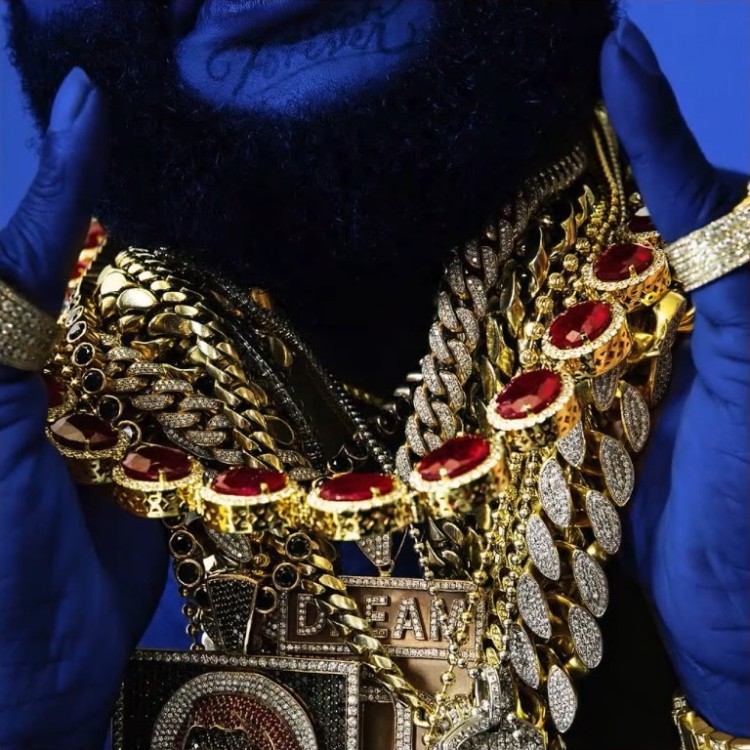