With a new album on the way, Rick Ross keeps rolling out the new music with a new mixtape named Renzel Remixes. This project holds two discs worth of remixes of hit singles from the likes of Adele, The Weeknd, and Kanye West among others, with features from Gunplay, Rockie Fresh, Fat Trel, Stalley, and more. His album Black Market is slated to arrive next month. Stream and/or download Renzel Remixes below. 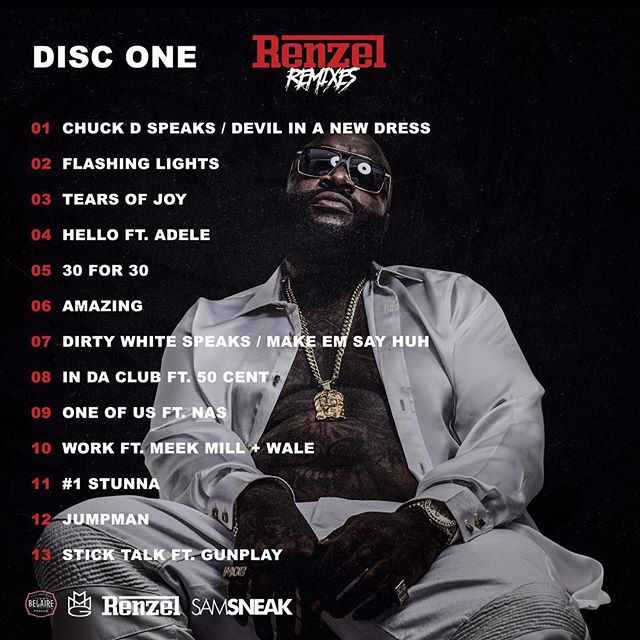 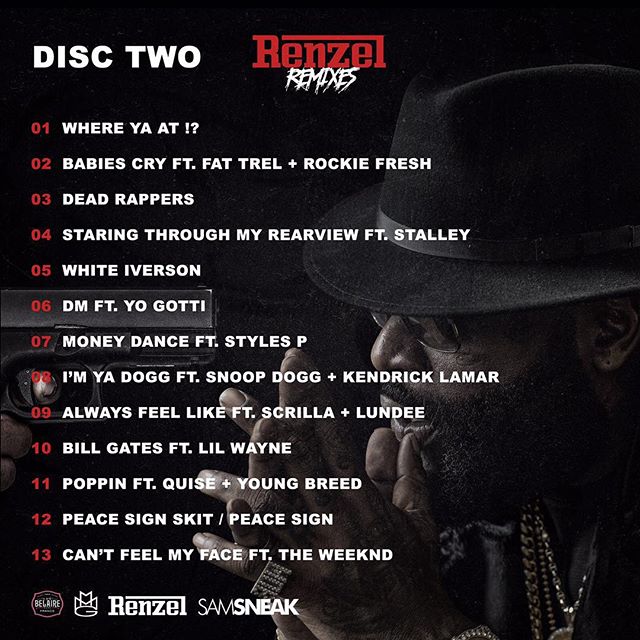