“The whole Byrd Gang’s in here, like Kurt Cobain was here.” —Juelz Santana, 2003

Today’s the 20-year anniversary of Kurt Cobain’s death and everything that can be said about him has been said. The Nirvana frontman was a genius, an icon, and a junkie. His death was ruled a suicide, but conspiracy theories that suggest foul play are rampant, and some even implicate his wife, Courtney Love, in a murder plot. The tragedy is still completely relevant and fascinating, and it always will be, but I have nothing new to contribute to the conversation.

I’m not jaded on the subject. It’s not uncommon for me to be up at 4 a.m. watching Kurt & Courtney on Netflix or reading some old article about grunge. I’m the same way with World War II or Soviet Russia or the crack epidemic, but my obsessions aren’t hinged on anniversaries and being a certain number of years removed from an event; they’re constant. 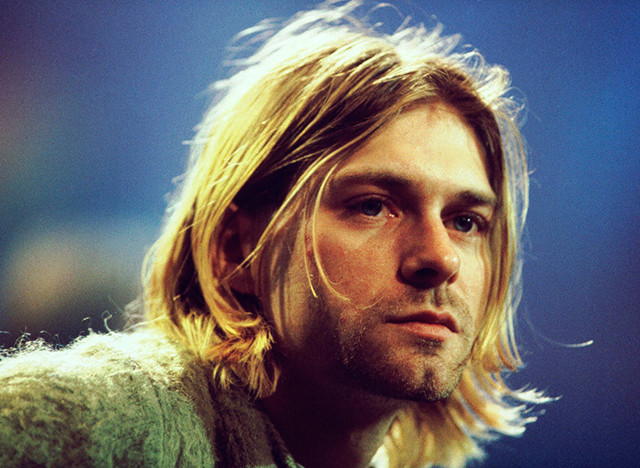 Whatever noteworthy thoughts I’ve had about Kurt Cobain have already been shared ad nauseum in some other setting, in some other context, and it’s useless to regurgitate them here just because it’s the anniversary of his death. However, if I’m going to remain topical in any capacity, I’d instead like to dedicate a moment to the lyric about Kurt Cobain on Juelz Santana’s 2003 classic, “Santana’s Town.”

I incessantly reference Dipset in seemingly everything that I write here, but there’s seldom a life experience to which I can’t draw a parallel to something they said or did. “Santana’s Town” is an important record for a number of reasons. It was Santana’s debut single from his debut solo album, at a time when he was one of the hottest commodities in hip-hop. Cam’Ron’s affinity for pink was at its peak and on full display in the music video, and the video itself was shot beautifully, making masterful use of the long take tracking shot a decade before everyone would be raving about True Detective’s use of the same technique.

For all of the hot lines on the song, “the whole Byrd Gang’s in here like Kurt Cobain was here” always stood out the most. Rhyming “whole Byrd Gang” with “Kurt Cobain” is already catchy as fuck on its own, but there are even more layers to the significance of the lyric. The flashiest kid in Harlem was aligning himself with one of the most notorious rock stars in history, and the spirit behind the bars just radiated effervescence. It’s interesting though, when asked to explain the lyric, Juelz almost doesn’t know what to say. 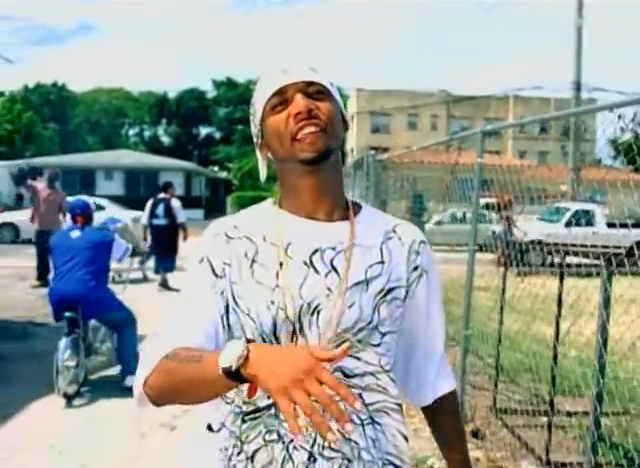 He doesn’t go into incredible detail, but really, there’s nothing that deep to say. A reference to the now mythological run of Nirvana provides its own depth. Juelz Santana knew it in 2003 and we’re reminded of that fact today on the 20-year anniversary of Kurt Cobain’s death. A simple mention of his name is enough to conjure up an entire host of emotions and memories, and that alone says everything about the value of his legacy.

Rick Ross - Cut Her Off [Remix]