Lupe Fiasco's album Tetsuo & Youth is scheduled to be released on January 20th, 2015. Amazon decided to unveil the official tracklist to the forthcoming project. The 16-track album lists features coming from Ab-Soul, Trae Tha Truth, Nikki Jean, Trouble and more. Peep the official tracklist below and be on the lookout for more information on Tetsuo & Youth before it drops. 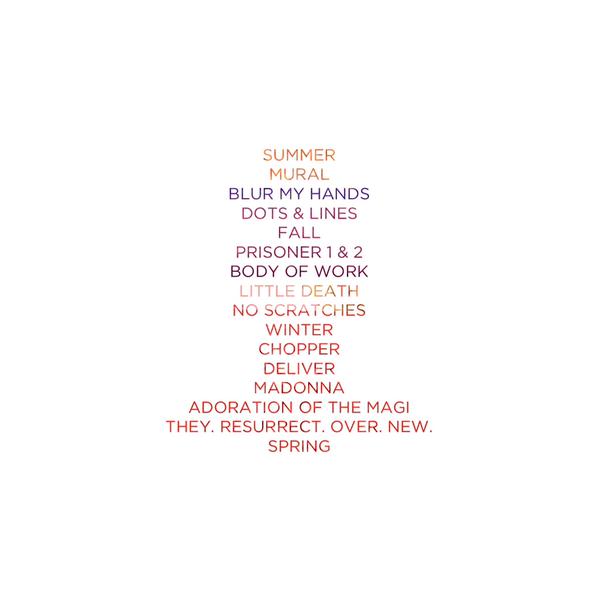 Lucki Eck$ - Finesse (Behind The Scenes)