Being a Kid Cudi fan is like being in a cult. You either get it or you don't. While 'Pursuit of Happiness', 'Day N Nite', and 'Memories' can still send most crowds into a frenzy, for many, the buck stops there with Kid Cudi. Then there are those of us who still cling onto him as some sort of savior of modern music. We’re looked at as crazy by the outside world. Why do we still think this guy is the greatest? His last album, Indicud, was almost universally panned. The one before that, WZRD, was a weird, alternative rock-influenced side project that's been largely forgotten. To the general public, he's a cool guy with a few good songs whose prime has passed. That's irrelevant to the crop of us who've been truly moved by his music.

In the summer of 2009, I was an unpaid intern in New York City. I was broke, relatively alone, and going through a very dramatic break-up. A leaked version of 'Solo Dolo' practically saved my life. It got me through the turmoil, especially when every other rap song was filled with reminders that someone fucked my girl. Once a connection like that is made, it doesn't fade. Man on the Moon: The End of Day was out by the time I returned to Chicago for my senior year of college, and it was like a perpetual therapy session. Cudi was always so relatable. He was a lost, fucked up kid, too. When your friends are tired of hearing about your problems, you turn to music, and Kid Cudi was releasing records that were strikingly empathetic.

Despite becoming a superstar and close colleague of Kanye West overnight, Cudi remained in touch with the common man. "I got 99 problems and they all bitches" communicated a realistic struggle. It felt like, for once, a rapper wasn't dangling his prosperity in our faces to provoke bitterness and envy. Cudi opted for transparency about the bitterness and envy within him and gave us a certain hope that those feelings were possible to transcend. He wasn't a doctor writing us off as sick and prescribing SSRIs. His coping mechanisms were ours: raging, drugs, sex. It wasn’t a ploy. It felt authentic, and not like exploitation for the sake of connecting with depressed youth. He was also a depressed youth so his message resonated.

It was a relief then that his sophomore album, Man on the Moon II: The Legend of Mr. Rager, didn't solely veer into post-success clichés of sex, money, and partying. Those topics were addressed, but with a sharper, more developed point of view, and if anything, Cudi was more distraught the second time around. When that album came out, I wasn't a broke intern anymore. I remember one morning around that time, I woke up in a sprawling hotel room while on a press trip in Las Vegas. I stood on my balcony looking out over the desert, still dealing with a sharp sense of unfulfillment, despite being way better off than I was a year prior. At that moment, Cudi’s verse on 'Christian Dior Denim Flow' was wild emotional to me. I related to “they don’t really know what’s in my head fucking with me” and I was trying to get to “I’m all good now, a nigga don’t need no counseling.” 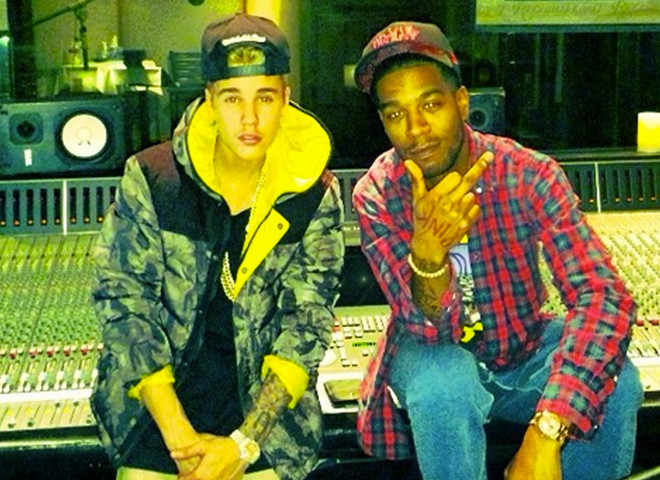 'Maniac' leaked that same weekend that I was in Vegas. I’d gotten into a fight with a girlfriend and ended our relationship right before I flew out of New York, and that song contained me. “Maniac” made me feel like, here’s another sad, psychotic motherfucker and lines like “I love the darkness, yeah, I’d like to marry it” had me romanticizing all of the fucked up things going on in my life. Variations of that feeling arrived with the third and fourth albums, but there was also a shift in reception from the same audience who’d made him a star years prior. To some, Cudi had lost it. He didn't have hits. He was experimenting with other genres, but the people turned off by that weren't clued in from the start. They viewed him as a commodity, not as an adviser.

Those who do view Kid Cudi as an adviser are the cult that I'm talking about. You see their collective power harnessed when, even without hit singles, Cudi still posts strong first-week record sales. He still sells out shows and tours globally. It's a cult of personality, and those of us who really, really, related to that "lonely stoner" shit have been sucked in for a while now. But now Cudi's almost disappeared from the public eye. Sure, he's in the upcoming Need For Speed movie, he drops one-off songs on Soundcloud, and pops up in the studio with Justin Bieber, but his moves are so low key these days. Thus, people forget, and, as time passes, we’re increasingly devoid of people who understand why he’s an important artist.

From the highs to the lows, Kid Cudi’s remained an underground hero. When he showed off his Mercedes and flipped off TMZ cameras, it felt like our homie made it, and when he got coked up and arrested, it felt like he was one of us, too. That’s why no amount of social media slander can deter his influence. That’s why Kid Cudi still matters. This isn’t some fanboy Mark David Chapman shit, though. It’s just an appreciation for the music that epitomizes those highs and lows. Even if Cudi never makes another song, we can still turn on 'GHOST!' and “I was so close to being dead” is going to hit us in a way that it can’t hit anyone else. Seeing that photo of him in the studio with Bieber makes me wonder if we’ll get more moments like that, but ultimately, I’m going to think the same of Cudi either way. 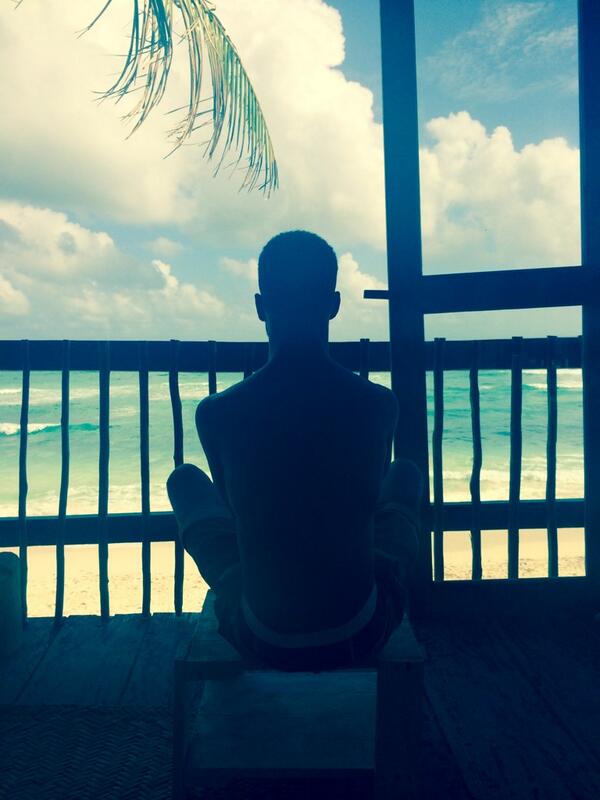 Even though Cudi’s not in the position, that say, Drake is, maybe he was never meant for that type of rap stardom. It’s hard to have an issue with his current situation. He’s out here riding positive vibes, being a chill bro, starring in movies, and taking care of his daughter. Occasionally we’ll get a performance like the one on 'Guilt Trip', but perhaps what Cudi gave us for those few years should simply exist as what it was—a moment that was impactful enough to change some of our lives. Since the A Kid Named Cudi promo video where dude was rocking that peacoat and said, “I’m not playing,” he’s seen his dreams realized. There’s a resiliency about it that you identify with. Some might say Cudi isn’t relevant anymore, but those of us who were affected by his music in very real ways will always see it differently. You either get it or you don’t.

Photoshop Is Getting Support For 3D Printing