February of 2016 looks to be one of the biggest months for Kanye West ever. It is now being reported that 'Ye is slated to hold an event in Madison Square Garden. During this time, not only will he be debuted his upcoming album Waves, but also his Yeezy Season 3 collection as well. Although it hasn't been confirmed at the time of this post, a Ticketmaster link has surfaced as well as advertisement by way of MSG, with tickets going on sale January 27th. Stay tuned as we hope to receive more information on this in the near future. 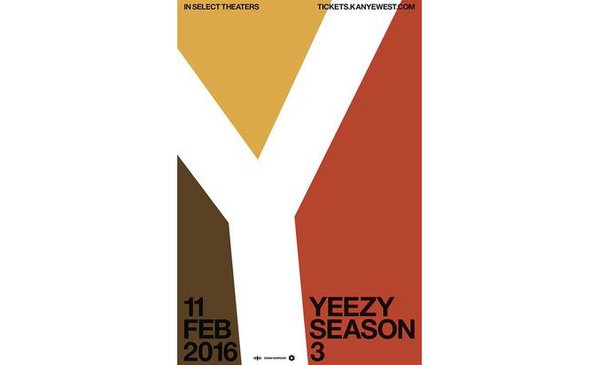