On October 28th, Black Milk is slated to drop his album If There's A Hell Below. Today, he presents this project as a full stream by way of The New York Times, which holds features from Pete Rock, Sean Price, Guilty Simpson, Bun B, and more. Look out for next week's release of If There's A Hell Below and pre-order this project on iTunes. Take a look at the tracklist and stream the album below. 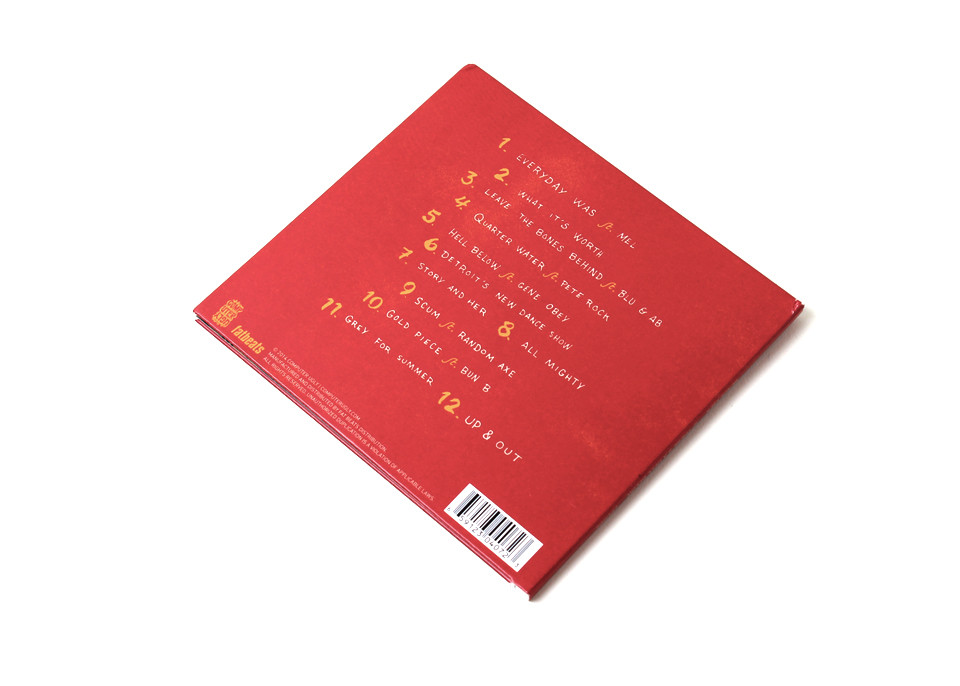