Rumors have recently surfaced and gain massive traction that Queen Beyoncé was planning another trick up her sleeve this year, following last year's surprise release of her self-titled album, which took the world by storm. Today, it has been confirmed that Bey will be release a new project titled BEYONCÉ: The Platinum Edition. This project is packed with content that includes the 14-track album complete with 17 visuals, a second CD that holds 6 new tracks, including remixes and features from Jay Z, Nicki Minaj, Kanye West, and Pharrell Williams among others, and a DVD from her Mrs. Carter Show World Tour. This full package is set to release on November 24th and now available for pre-order at Best Buy and Target. Peep the artwork and tracklisting below. 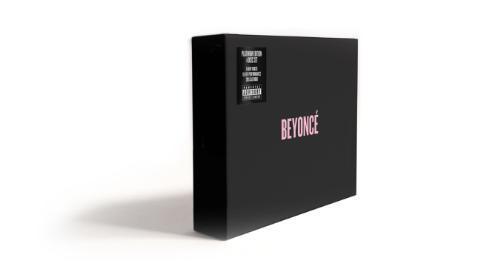