Snoop Dogg and Dâm-Funk - Do My Thang

Lupe Fiasco and Ty Dolla $ign have come together to put out a new track titled '$nitches'. This smooth Ty Dolla $ign-produced track samples OutKast's 'Rosa Parks'. '$nitches' is a perfect track to unwind to and is just a peak of what Lupe fans can expect from Testuo & Youth. In addition to '$nitches' Lupe has decided to release another track tonight titled '30's [$nitches 2]', produced by SX which you can stream below. Testuo & Youth is said to be out later this year, so keep your eyes peeled. 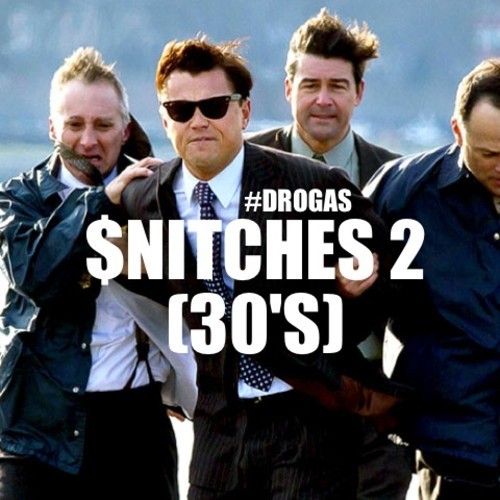